Get fresh music recommendations delivered to your inbox every Friday.
We've updated our Terms of Use. You can review the changes here.

Safely Down: The Songs of Jason Jackson 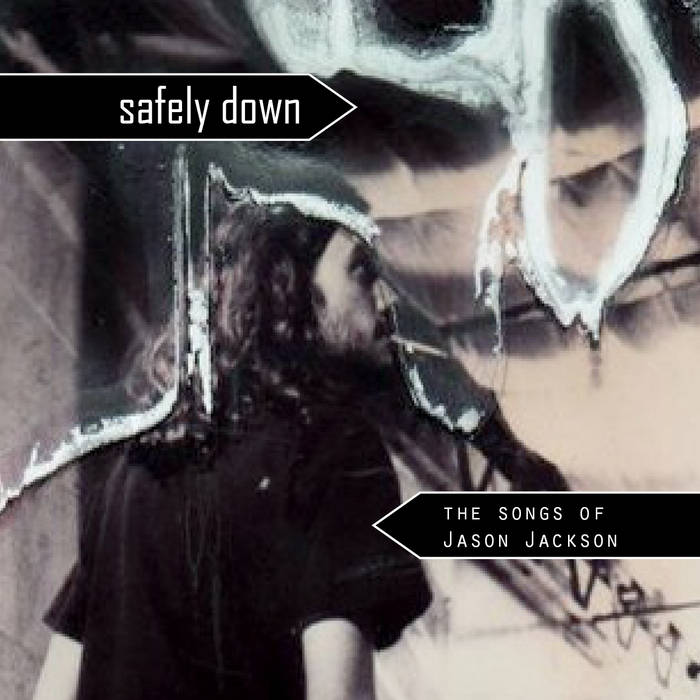 For most of you, this will be the first time you have ever heard these songs. However, for those of us who knew Jason, these tunes are old friends, reclusive hermits whose warmth and personality stayed fixed in our ears long after we'd first heard them. Often years would go by without a peep from these playful and engaging melodies, wrought over so many hard-fought years. But upon their occasional return, at gatherings and sporadic jams, it was as if we had only heard them yesterday.

And when Jason left us so abruptly three years ago, we began to fear that we might never hear them again. So we contacted friends and family, collecting what scraps of tape and paper we could, reconstructing these gems and polishing them to present to the world, in hopes that although the man himself was gone, the best parts of him would live on. It is our deepest hope that we have fulfilled that mission, and that you will pass these precious flights of musical fancy on to future generations.

Teach them to young musicians. Play them at parties. Let them sing to you in your darkest hours. Appreciate their uniqueness in a way that Jason himself often could not.

And don't be surprised if you find that one day you miss Jason Jackson every bit as much as we do.

Artwork and layout by Matthew and Janell Broyles

Big thanks to Jason Bell for helping out in a pinch. We'll get you next time.

Jason Jackson and the Ne'er Do Wells Fort Worth, Texas

Bandcamp Daily  your guide to the world of Bandcamp